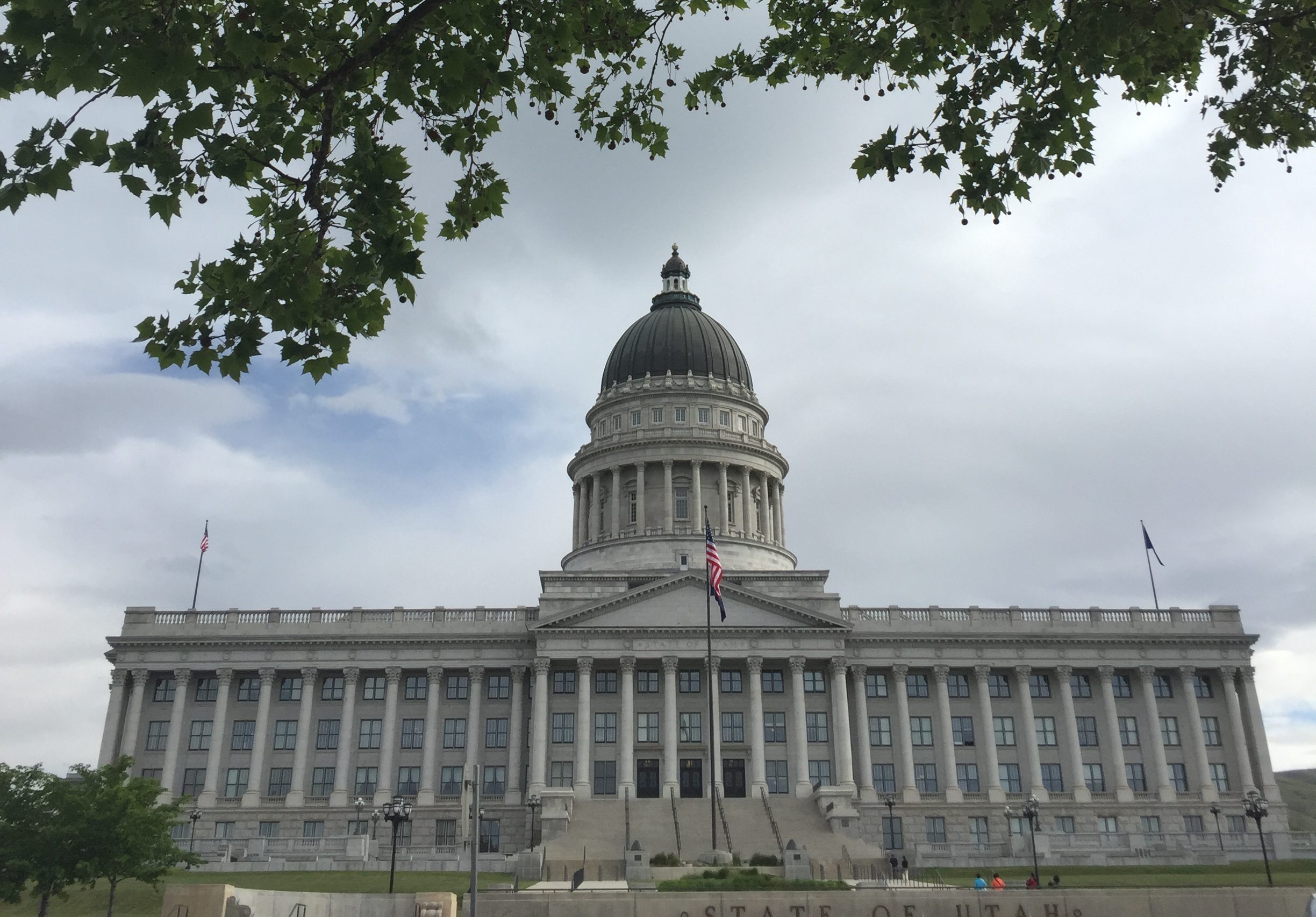 History buffs love the fact that there are always a thousand new things to learn about history. For example, I totally did not know that Utah, the Beehive State, was nicknamed thus because their first choice for a state name, “Deseret” (a religious word meaning “beehive”), was nixed by the Feds in Washington in favor of a name representative of one of the Native American tribes here, the Utes.

I did not know that there was a Utah War, in 1857-58, between the Utah Territorial Militia and the United States Army. Few were killed, but there was an infamous massacre of 120 innocent men, women, and children pioneers who unhappily chose that time period to cross Deseret on route to California. The war was finally resolved when the much revered Governor of the territory agreed to step down at President Buchanan’s insistence.

I did not know that Utah’s statehood was long delayed until 1896, for it was not until then that the Federal demand for the renunciation of polygamy was written into the State Constitution.

The name “Deseret” is still in print all over Salt Lake City. Deseret News, Deseret Books, Deseret Apartments. Utah may be on the flag but I suspect something else is still in the hearts of the majority. Beehives are also everywhere, on highway signs, on shops, and even in giant bronze sculptures on the Capitol steps. Even the historic home of the original Governor was named the Beehive, and it is there that he lived with his 55 wives….Yikes!

Here in Salt Lake City, Utah’s Capitol, I’ve had to dig deep in prayer to discern the heart of God for a place and it’s people. I’ve had to mentally disconnect myself from my natural prejudicial inclination to simply ignore or write off an entire segment of society. But God dismisses no people group, religion, race, or nation, with a wave of His hand. God has no pleasure in someone being lost, but rather finds pleasure in devising a strategy and means by which they might live. (II Samuel 14:14)

And thus is the point of traveling all the way here, for it is a fact that God has a plan and purpose for reaching people of every stripe and in every place. We prayed much at the Capitol today, that many Sauls in Salt Lake would have Damascus Road encounters and become Pauls. The Beehive represents “industry” (see the state seal), or “hard work”. Men throughout history have tried to please God with their “works”, developing systems that define spirituality, grant access into spiritual community, and control their own carnality. All of these systems eventually fail. Only a personal encounter with Jesus can deliver us from the dead systems of every world religion, and free us into the liberty that delivers permanent spiritual stability, unrestricted access to God, and absolute approval through the righteousness of His Son. The Apostle Paul experienced that wonderful encounter and was forever freed from the chains of systematic religion. We believe, and declare, that a multitude in Utah will likewise profit from the fresh wind of mercy and revelation that is beginning to blow across this land.